Breguet Marie Antoinette No.160 could be the most legend watch in its history. In 1783, an admirer of Marie Antoinette made an order to Mr.Breguet for an unmatched pocket watch for this legend French Queen. According to its demands, every components on this pocket watch should be replaced by gold, and built it complicated as much as possible. No limit on time of finishing and cost. Until 1827, this piece of great work is able to finish, and four years passed since Mr.Breguet’s death. So this watch was finished by Mr.Bregeut’s son. This watch is the one that took the longest time to make it. It took 17,000 golden Franc to build this pocket watch. Marie Antoinette No.160 was the first automatic watch with perpetual calendar, minute repeater, 60 hours of energy reserve, etc. All those performance that you could only see in complication watch was the result of Mr.Breguet’s whole life of experiences. It was named after Marie Antoinette No.160 and thus became a legend in the watch circle. Its super-elegance, complication, and great story behind it make it a cult item among collectors for over 200 years.
Marie Antoinette No.160, never saw its owner, was doomed to have different destiny. Marie Antoinette No.160 pocket watch was acquired by a collector in May 3rd, 1979, and since then it had be exhibiting in an Islamic Art Shool in Jerusalem. In 1983, it was stole and depressed the watch industry. 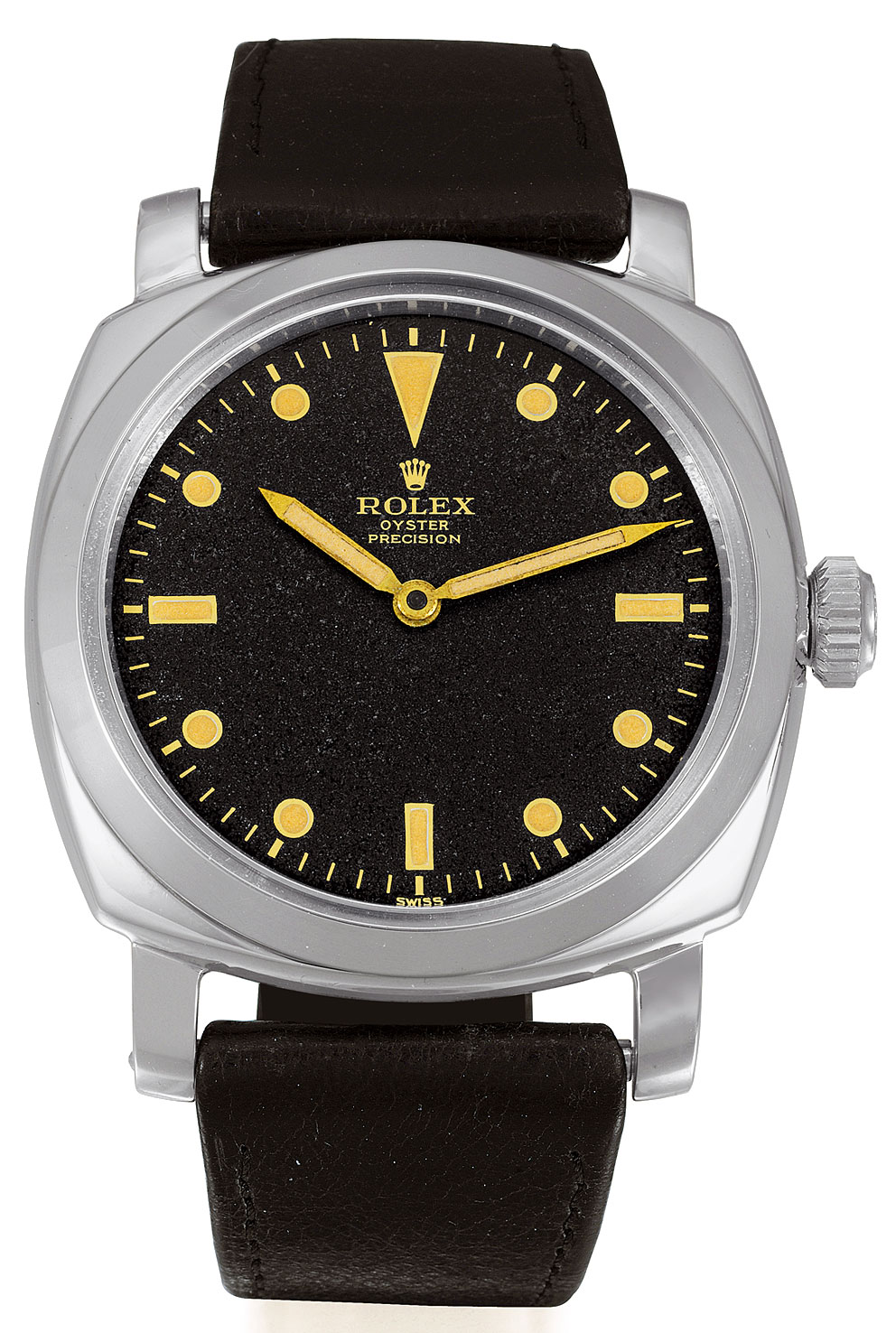